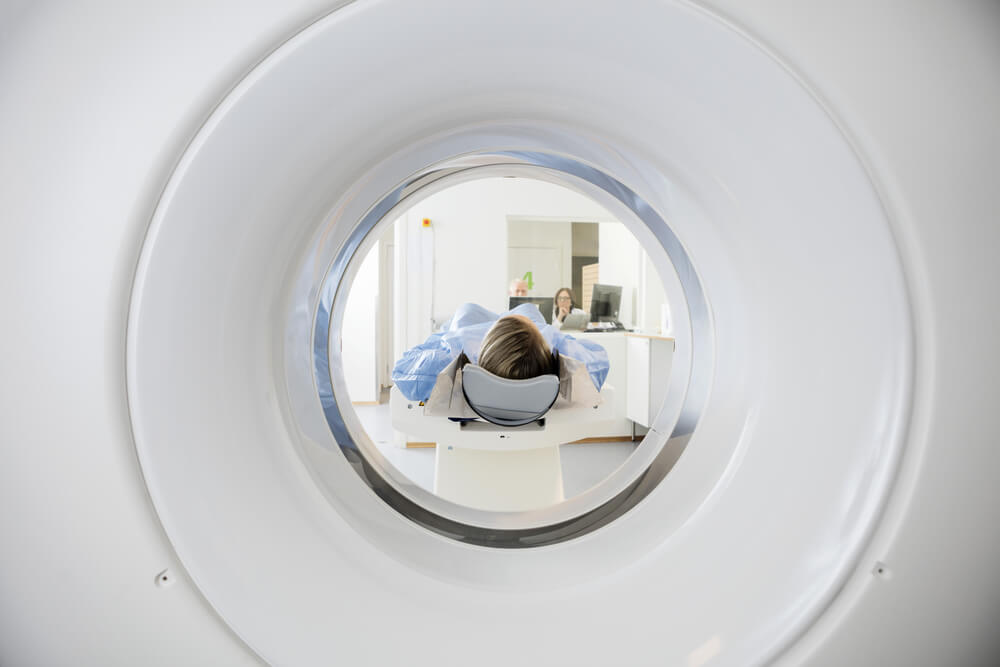 Endoleaks occur when blood leaks back into an aneurysm sac following an endovascular aneurysm repair (EVAR) procedure—one of the procedure’s most common complications.

Usually an endoleak causes no symptoms at all. Often, an endoleak is found during a routine follow-up visit with your vascular surgeon after you have had an EVAR procedure.

There are 5 types of endoleaks, each with different causes and treatment options.

A Type I endoleak occurs when there is a gap between the graft and the vessel wall at “seal zones.” The gap allows blood to flow along the side of the graft into the aneurysm sac, which creates pressure within the sac and increases the risk of sac rupture. A Type I endoleak often occurs when the anatomy of the aneurysm is unsuitable for EVAR or inappropriate device selection. However, it can also be caused as the vessel dilates over time. This type of endoleak typically requires urgent attention due to high risk of sac enlargement and rupture.

A Type II endoleak results when increased pressure within the side branches of the aorta force blood to leak back into the lower-pressure aneurysm sac. This is the most common type of endoleak, and is generally considered benign. However, it is often unpredictable.

A Type III endoleak results from a defect or misalignment between the components of endografts. Similar to what happens with a Type I endoleak, a Type III causes systemic pressure within the aneurysm sac that increases the risk of sac rupture. Therefore, a Type III endoleak also requires urgent attention.

A Type IV endoleak occurs soon after some EVAR procedures due to the porosity of certain graft materials.

A Type V endoleak, sometimes called endotension, is a poorly understood phenomenon. It is thought to occur when increased graft permeability allows pressure to be transmitted through the aneurysm sac, affecting the native aortic wall, but this is only a theory.

An endoleak is often diagnosed by noninvasive imaging tests such as a CT scan or duplex ultrasound.

A Type I endoleak is usually treated with an endovascular procedure to adjust endograft placement so that the “seal zone” shifts to a healthier segment of artery. In some cases, an embolization procedure is used to seal a Type I endoleak. Open surgery is an alternative for individuals who cannot be treated successfully with less invasive techniques.

There are multiple therapeutic approaches for type II endoleaks:

A Type III endoleak is commonly treated with additional components to re-line the endograft and seal the defect. Open surgery is an alternative for individuals who cannot be treated successfully with less invasive techniques.

A Type IV endoleak often resolves on its own, once blood clotting has normalized. Usually no additional procedures are needed.

Treatment of a Type V endoleak is controversial because how it occurs is so poorly understood. Endograft reinforcement procedures have shown promising results, but an open surgery conversion procedure is sometimes necessary.

If you have had an endovascular aneurysm repair (EVAR) procedure, it is important that you have regular follow visits with your vascular surgeon that include imaging tests, either by ultrasound or CT scan, to look for signs of an endoleak.