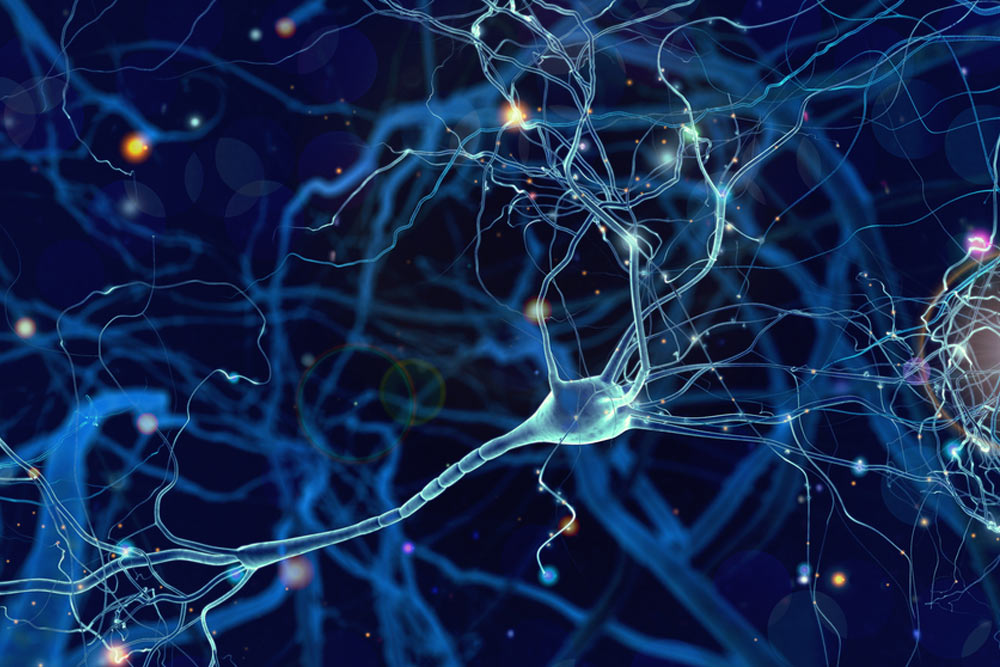 Thrombolytic therapy is the administration of drugs called lytics or “clot busters” to dissolve blood clots that have acutely (suddenly) blocked your major arteries or veins and pose potentially serious or life-threatening implications. To be effective, the therapy needs to be initiated as soon as possible, before permanent damage has occurred.

The length of a treatment session varies depending on the underlying cause. A session can take from 60 minutes (typical for a heart attack) to 48 hours (often the case for deep vein thrombosis, or DVT).

This therapy can reverse or reduce the adverse effects of:

There are two ways clot-busting agents (lytics) can be given: through a peripheral IV (systemic thrombolysis) or through a catheter (thin tube) that has been navigated to the site of the clot.

The main risk of this therapy is bleeding. Approximately 5% of treated patients will have a major bleed, while the risk of bleeding in the brain (stroke) is roughly 1%. If either occurs during treatment, it will stop immediately.

Bleeding can occur from any puncture sites on the skin used to insert IVs, or any other fresh wound or injury site.

Spontaneous bleeding can also develop, including:

Another possible risk is embolization. As the clot softens and dissolves, small pieces may break off and travel deeper in the affected organ (e.g., leg or lungs), worsening the symptoms.

What Can I Expect After Treatment?

Most of the time, treatment will reverse or alleviate your symptoms. However, thrombolytic therapy is not always successful and may not dissolve the blood clot, particularly if initiation of treatment was delayed. Other times, even if the clot has dissolved the affected tissues (your heart, brain, lungs or leg) may be permanently damaged due to prolonged restriction of blood flow.