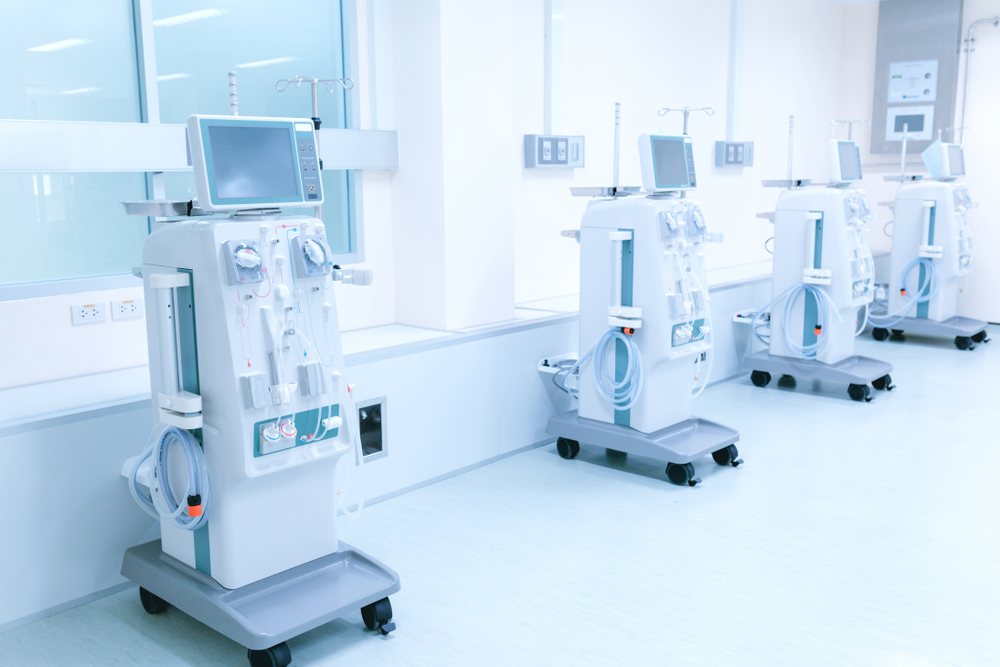 If your kidneys fail, unless and until you have a successful kidney transplant, you will need dialysis therapy to clean and filter your blood. The first step is establishing dialysis access one of four ways:  A tunneled catheter in your neck—temporary, because the possibility of infection is high. An AV fistula—taking a piece of a vein from your arm […] 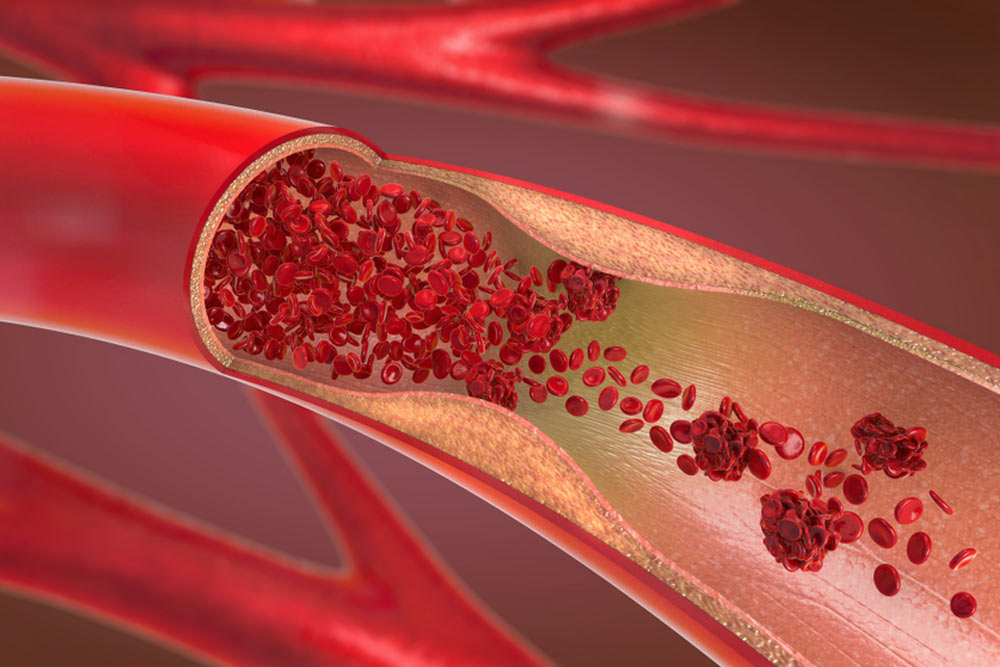 A carotid endarterectomy is a surgical procedure to open or clean the carotid artery with the goal of stroke prevention. It is a durable procedure but not a cure; though rare, blockage can accumulate again. Why It’s Done Your vascular surgeon may recommend you have a carotid endarterectomy if you have: A moderate (50-79%) blockage of a carotid artery and are experiencing symptoms such […] 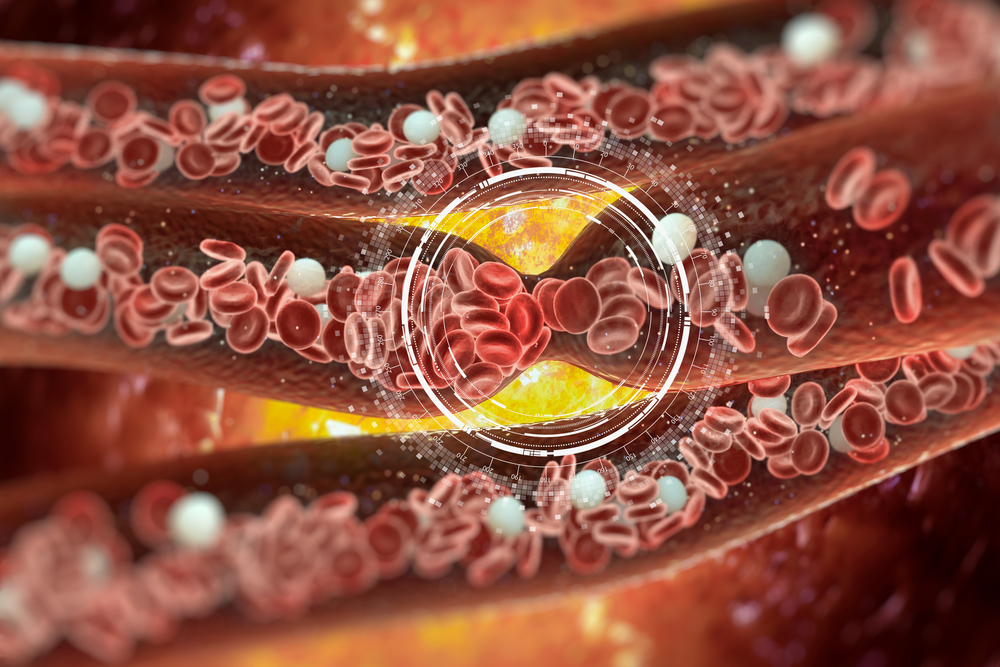 Catheter directed thrombolytic therapy is a nonsurgical treatment for acute deep vein thrombosis (DVT) that dissolves blood clots.  These clots typically occur in your leg, thigh or pelvis but can travel.  If a DVT travels to your lungs (referred to as a pulmonary embolism or PE), it can cause shortness of breath, chest pain and lead to death. Why […] 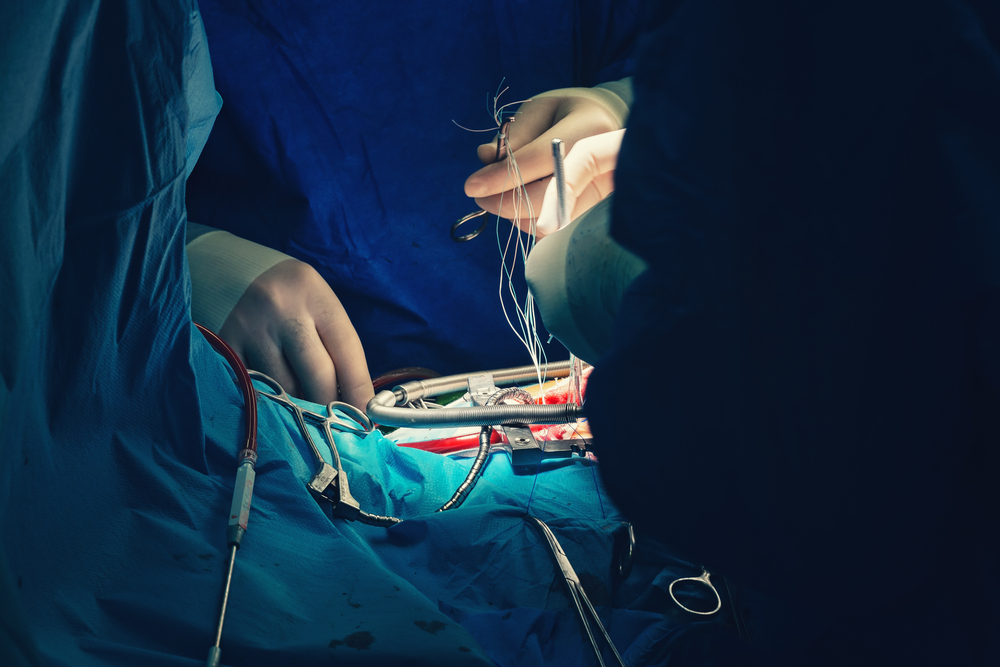 Endovascular repair is a preferred treatment for many people with an abdominal aortic aneurysm (AAA), and an alternative for some who do not qualify for open surgery. How an AAA is repaired varies depending on location, which then classifies the procedure as either STANDARD or COMPLEX. (Refer to “Description” below.) Why It’s Done Endovascular repair is less […]

Endovascular Treatment of an Aortic Dissection 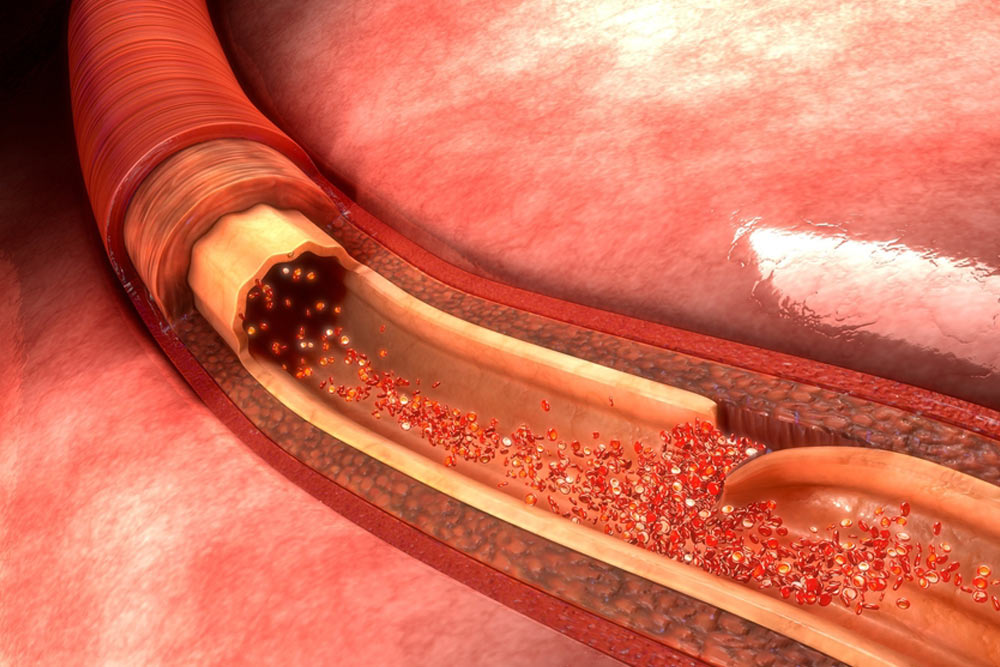 An aortic dissection is a tear in the lining of the aorta that creates two blood flow channels. One channel is called the true lumen, which feeds blood to most of the important branches of the aorta and is surrounded by the normal aortic lining. The second channel is called the false lumen, which may only feed a few (if any) important branches.  Aortic dissection is a very complicated condition. Untreated, […]

Repair of a Thoracic Aortic Aneurysm 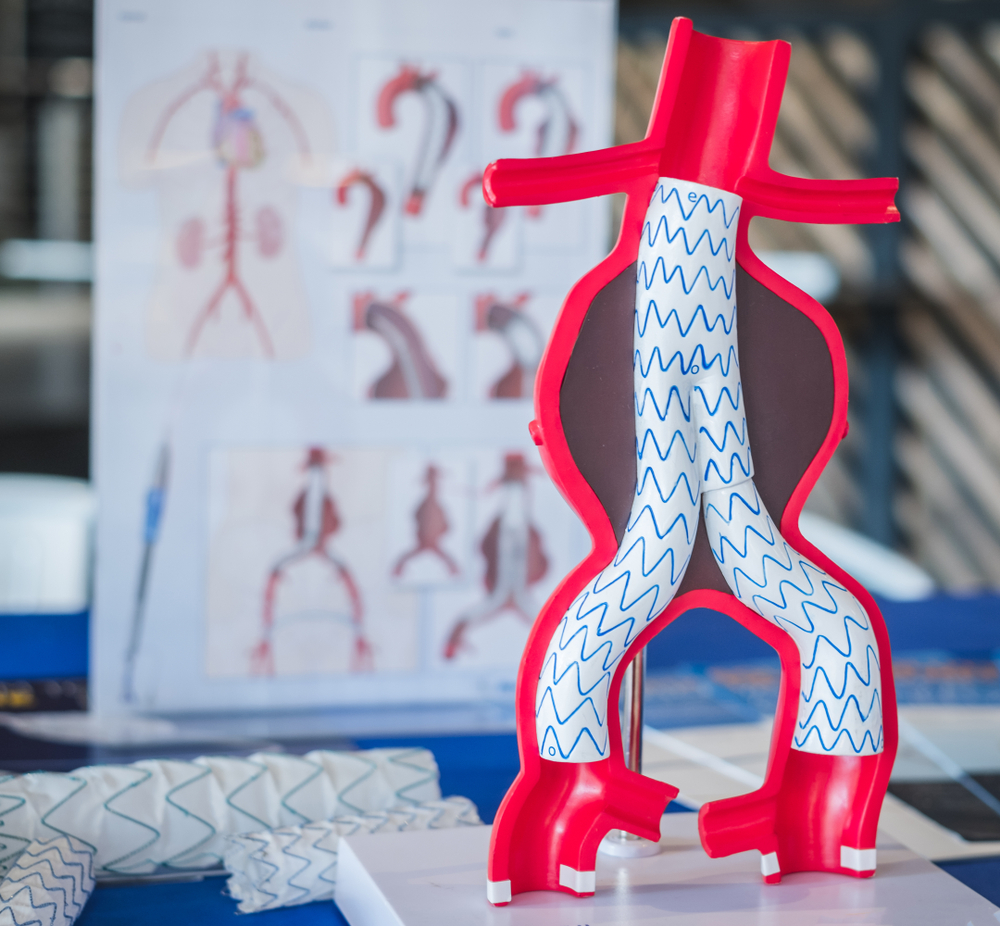 A thoracic aortic aneurysm or TAA is a bulging of the wall of the aorta, the main vessel that feeds blood from your heart to tissues and organs throughout your body. The aorta is normally about the size of a large garden hose. When the aorta expands to more than twice its normal diameter, it is called […] 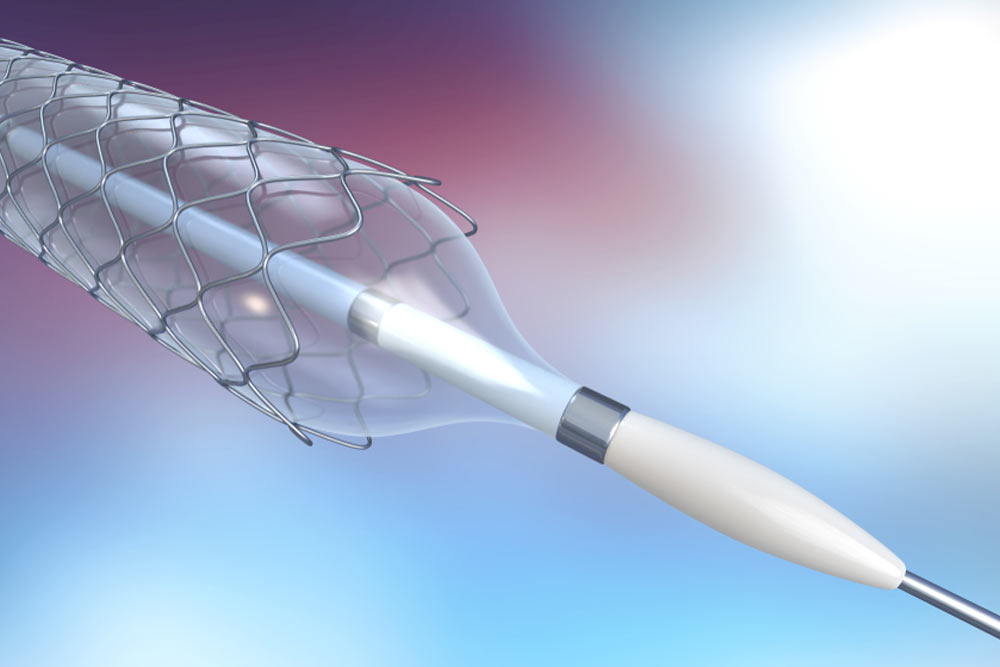 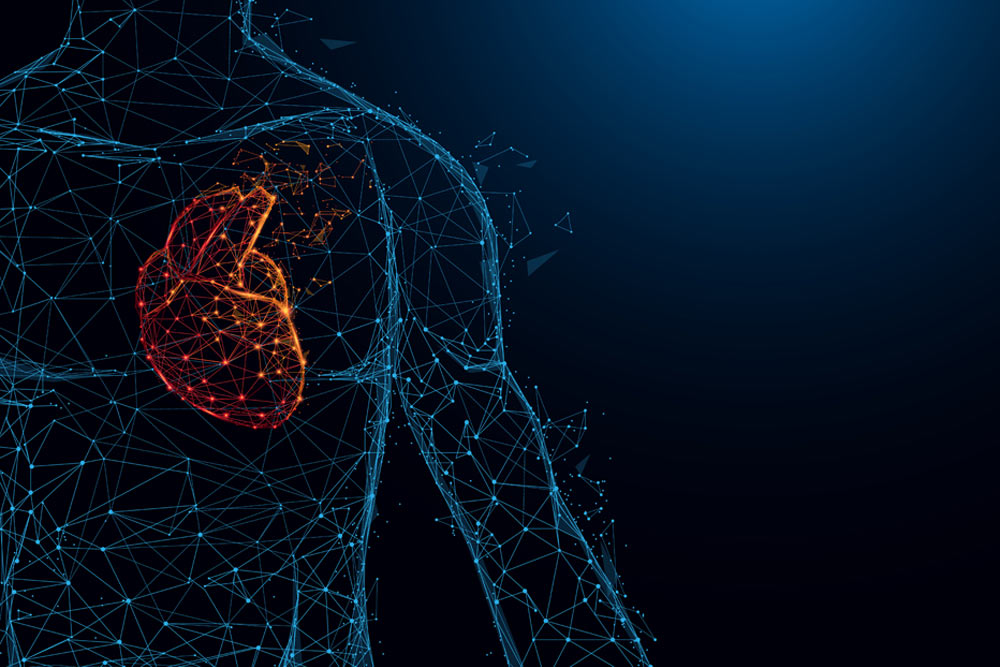 A surgical bypass reroutes blood flow around a diseased artery to increase blood flow to your legs. Surgical bypass is not a cure for aortoiliac occlusive disease. It is a treatment given to resolve the symptoms when medical management or minimally invasive therapies, such as balloon angioplasty and stenting, have not worked or are not suitable for you. Why It’s Done An aortoiliac […]

Thoracic Endovascular Aortic Repair (TEVAR) is a minimally invasive procedure to repair the major blood vessel in the body, called the aorta. The aorta exits the heart and carries blood to all the organs and the rest of the body.  After leaving the heart, the aorta branches to the arms and the brain before running […]